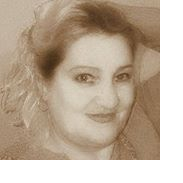 Perhaps too many and useless words,

Through the darkness from where I come

Only the longing for eternity overwhelms me.

I see myself far away on the horizon of life

In the mane of the comets that vaguely sigh

With tears prolonging through worlds

I am far away, lost on a living planet,

To be cloned by Fibonacci in a formula.

And I also want to pay praise

Watching full of admiration through the lunette:

I greet Jupiter’s satellites as friends,

Two flowers drooped in the sky,

Long before we saw them.

Two birds with wings of stars

That fly through dark matter.

Struggle on the shore of the Universe

Among giant waves of light.

Two hearts that pulsate in the abyss

One for the other over time.

Two entities have found each other

Without end at the last but one end. 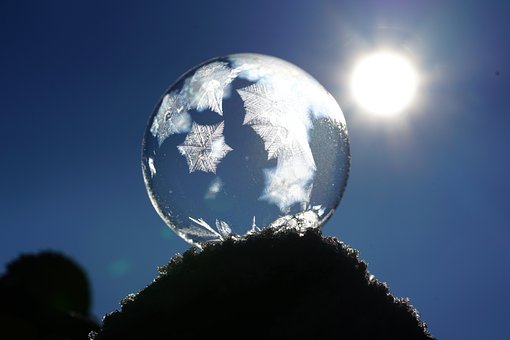 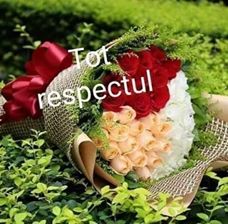